Use our Anime & Mangas List Template to compile and track your favorite anime & manga. You can keep the list for yourself or share it publicly easily.

Use our Anime & Mangas List Template to compile and track your favorite anime & manga. You can keep the list for yourself or share it publicly easily.

What Is Anime & Manga?

Anime and manga are forms of Japanese entertainment that have gained worldwide popularity.

Anime is a style of animation originating from Japan. It is characterized by colorful graphics, vibrant characters, and fantastical themes, and is often aimed at a wide range of audiences, from children to adults.

Some popular anime genres include action, romance, science fiction, and fantasy. Anime is often based on manga, Japanese comics and graphic novels, and can also be inspired by light novels, video games, and other forms of media.

Manga, on the other hand, is a style of comic that originated in Japan. It encompasses a wide range of genres and subjects, including action, romance, science fiction, comedy, and historical fiction, among others.

Unlike western comics, manga is usually read from right to left and is published in magazines and tankōbon (standalone) volumes. In addition to being adapted into anime, manga has also been translated into numerous languages and has a large following around the world.

Both anime and manga are widely regarded as a form of art and have been credited with influencing and inspiring countless creators in fields ranging from animation to fashion to video games.

How To Get Started Watching Anime With This Template?

Here are some tips for someone who wants to get started with watching anime:

How To Use This Anime & Manga List Template in Taskade 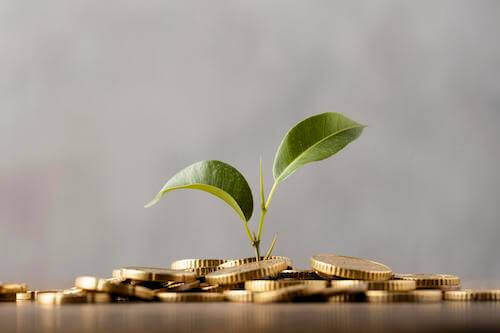 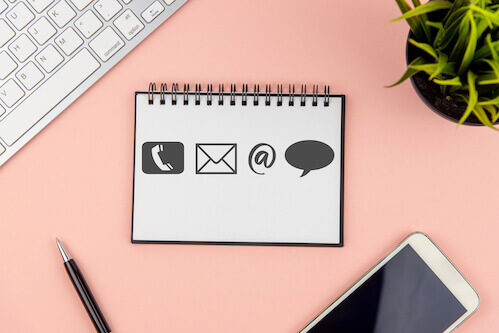