From punch cards through colossal typewriters (we’ll get to that) to spec’d out IDEs, WYSIWYG, and inline editor features, processing text has sure gone a long way. If you’re looking for the best text editors in 2022—and want to know where they come from—you’re in the right place.

In today’s article, we look at the best editing software and some of the classic code editors that came before it. Here’s a full list of the (modern) applications we cover in this list. 👇

Use the table of contents to navigate the article. 👇

🥜 The History of the Best Text Editors (In a Nutshell)

Early computer programs—if we can call them that—were stored on perforated pieces of paper called punch cards. Dating back to the 1800s, punch cards were simple paper cards with a specific pattern of holes card readers could translate to information.

Early punch cards designed by Joseph Marie Jacquard in 1804.
Image by the Science and Industry Museum(1)

One of the earliest “true” text editors was the Colossal Typewriter program developed in 1960 for the PDP-1 computer. Paired with a teletypewriter, the program allowed programmers to prepare and edit paper tape, a successor to punch cards.

In the years leading to Engelbart’s Mother of All Demos presentation, more editors like 1962 TECO (Text Editor & Corrector)—TECO is the ancestor of Emacs—and 1967 HES (Hypertext Editing System) came on stage. And the best was still to come.

Ten years later, the two would clash in what’s known as the Editor War.

WordStar for DOS via Wikipedia(7)

The 1980s saw more interesting editors pop up, including Microsoft’s Multi-Tool Notepad that would eventually become Windows Notepad. The editor premiered at the COMDEX 1983 trade show along a pre-release of Windows 1.0.

On October 25, 1983, the company released another strong competitor—Microsoft Word for DOS on the IBM PC. Interestingly, the software featured mouse support and… an unorthodox copy-protection mechanism to deter piracy attempts.

The final addition to our list of best text editors is GNU Emacs, one of the oldest code editors still in use today. The early (TECO) Emacs was rewritten in C by Richard Stallman and James Gosling and later split into free GNU Emacs and commercial Gosling Emacs.

Text editing in the early 90s evolved under the banner of Microsoft that dictated the rules of the game with Windows 3.0. Taking over the OS market helped Microsoft wipe out competitors like WordStar who were still stuck in the DOS age.

However, in 1991, one more player joined the editor race. Vim by Bram Moolenaar (“Vi Improved”) was an open-source tool built on top of Billy Joy’s vi. Vim’s strong feature package and relative ease of use made it the go-to text editor for developers.

If you want to learn more about the emergence of graphical user interfaces (GUI), be sure to check this video on PBS’s Crash Course channel. 👇

And now, let’s see where the editor market is today.

Editor Wars are (almost) over and most of the available options offer similar feature sets and performance. But that doesn’t mean you can’t and shouldn’t be picky about the software you’re using. Here’s a list of our favorite text editors you can get in 2022.

Atom is undoubtedly one of the most powerful text editors in the open-source space. Branded as “a hackable text editor for the 21st century,” Atom works on all major operating systems, supports plugins, and offers great customizability. Developed by GitHub.

Atom at a Glance 👁

Sublime Text is another interesting piece of software that has been around since 2008. Sublime’s performance, multitasking capabilities, and relative simplicity make it the 7th most popular editor according to Stack Exchange developers in 2022.

Sublime Text at a Glance 👁

TextMate is a Mac GUI editor with a long heritage. The software comes with solid advanced features and supports many programming languages. TextMate is lightweight, extensible, and comes with good documentation to match. Additionally, TextMate also supports code editing.

TextMate at a Glance 👁

Nova is Panic’s reboot in the text editor space. A replacement for Coda released back in 2007, Nova is stylish and surprisingly modern. While the visuals may not appeal to everyone’s taste, its features make it a more advanced text editor that offers a refreshing coding experience.

Nova at a Glance 👁

Our list of best text editors for modern programming teams wouldn’t be complete without Vim. Voted the 5th most popular editor by Stack Exchange, Vim is a lightweight, fast, and highly hackable piece of software. And if you get stuck, it has a helpful and active online community.

Vim at a Glance 👁

Komodo IDE is a modern and powerful multi-language IDE. ActiveState’s editor offers an array of advanced features such as cross-platform and collaboration functions, and an extensive add-on library, all topped with a sleek interface. The software is free for ActiveState Platform users.

Komodo IDE at a Glance 👁

A former Vim competitor, GNU Emacs is still one of the best text editors for programmers, and for all the right reasons. It’s free, customizable—it does more than just text editing⁠—and has been around forever. Being one of the most lightweight applications also makes it fast.

Do you need a better recommendation?

GNU Emacs at a Glance 👁

Notepad++ is an open-source Notepad replacement for Windows. The editor comes packed with essential features like tabbed editing, syntax highlighting, code folding, or autocompletion. It climbed to the 3rd place in Stack Exchange’s 2021 list of best text editors for programming.

A relatively young IDE and editor from Microsoft, Visual Studio Code rose to prominence in the last few years and is now the top choice for code editors among developers. It’s fast—with a reasonable number of extensions installed—reliable, and free.

Visual Studio Code at a Glance 👁

Taskade is a true outliner and a powerful, modern text editor that’ll help you write elegant, readable, and modular code. Create beautiful projects, organize them inside tree-structured workspaces, and get work done in a distraction-free environment.

Taskade at a Glance 👁

It doesn’t matter if you’re just starting your programming journey or have mastered all of the programming languages. All of the best text editors we mention in this article come packed with essential key features that’ll get you writing code in no time.

Oh, and if you’re up for more history lessons like this, be sure to check other similar articles on the blog. Learn more about outlining applications, RSS, Browser Wars, and classic productivity software like Google Wave and Wunderlist. 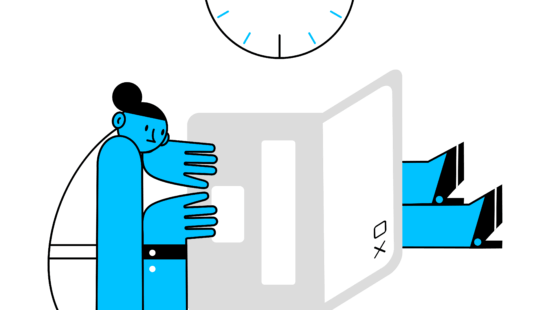 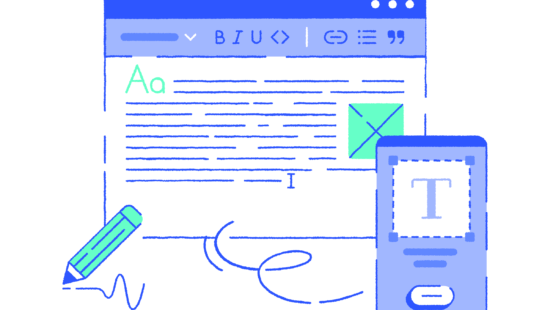 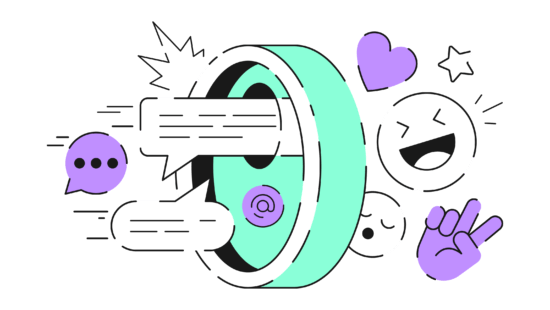 How to Create a Calendar in Excel 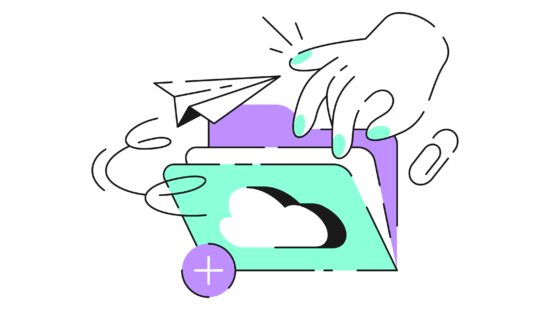 How to Create a Calendar in Excel
H

How to Create a Kanban Board in Excel 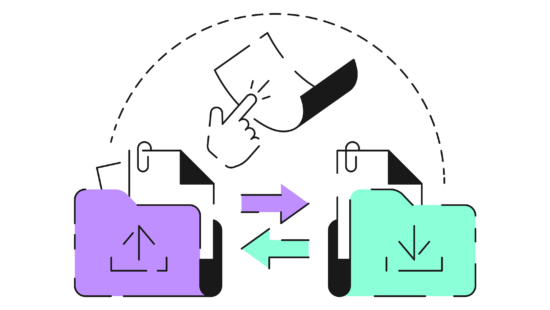 How to Create a Kanban Board in Excel
T 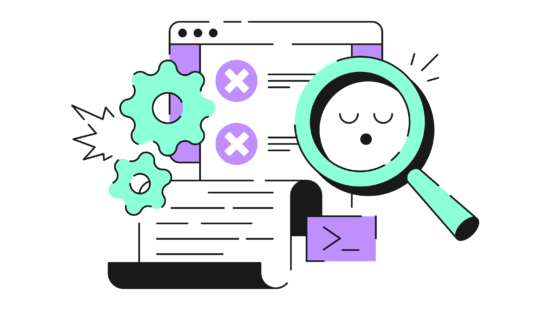