Being part of a distributed team is cool—you can work how you want, when you want and (almost) without distractions. But organizing work in a 100% remote setup can be tricky, especially when your team doesn’t share a minimalist to-do list that’d keep everybody on the same page.

So, how do you make sure your to-do lists, Kanban boards or product pipelines don’t become convoluted over time? How do you keep every member of your remote team in sync and working toward the same set of goals? 🤔

The answer is simple: With a team-wise, minimalist to-do list app. 🐑

Teams that work remotely need well-defined processes to be successful. They need workflows that support frictionless collaboration and don’t get in the way. Without that, productivity is bound to suffer.

But it doesn’t have to— tools that preach a minimalist approach to getting things done are more accessible and require minimal startup effort to get everybody on board. This, in turn, leads to higher adoption rates and better engagement across the board.

A minimalist to-do list app will help your team organize tasks in a way that makes them easy to understand and straightforward to execute on. By simplifying the process of capturing information and breaking down big projects into bite-sized chunks, you let your team focus on what’s really important—getting things done.

1. No Added Complexity to Existing Processes 🧩

Introducing a new tool always stirs things up a bit. And overly sophisticated tools equal even more potential for confusion. This is especially true when you deal with complex, long-term projects that have several dependencies across multiple teams.

Minimalist to-do apps, on the other hand, help avoid adding extra layers of complexity. Without a steep learning curve or extensive onboarding, teams can jump right in and start using them from day one. 😎

Tools like that have a simple design, which makes it possible to present key information without clutter. For instance, a simple, yet powerful feature like subtask “nesting” help see the connections between individual tasks and batch them into groups more effectively.

There’s no point investing in an expensive, fully customizable PM or productivity platform that takes months to implement if nobody’s going to use it. Instead, you should give your team essential functionality served in the most intuitive form.

When you opt for a minimalist to-do list app, your team doesn’t have to spend a lot of time getting up to speed with it. They also don’t have to read lengthy, complicated manuals to learn how to perform basic activities. After all, everybody knows how to “operate” to-dos, right?

Simplicity is key here. To onboard your team quickly and without investing too much time and effort into it, you need to make sure that the to-do list app is as intuitive as its paper counterpart.

In Taskade, all the “good stuff” (what everybody’s working on, who owns specific projects, overall progress) is exactly where you need it. When you combine that with @mention and #tag functionality, you’re able to access and provide a significant amount of information upfront. 💁🏻‍♂️

Remember, your team will be more likely to use an uncomplicated, essential tool than one that takes weeks to learn and ages to master. Their positive experience will act as social proof of the tool’s value, effectively making it easier to roll it out across your organization.

Cluttered to-do lists don’t encourage immediate action. Without the incentive, people are more likely to procrastinate and delay work as much as possible. 💤

Better prioritization cuts down on the potential for confusion by highlighting important information upfront. With Taskade, you can organize your lists by priority at two different levels—a priority for overall tasks and how subtasks fit into them:

Using a tree structure and nesting tasks helps you immediately see which steps are more important than others and determine in what order they should be dealt with. Each subtask has to be checked before you’re able to mark its “parent” task as completed.

Relying on a neat and tidy content structure helps your team to see exactly what steps they need to take to complete a task. Thanks to improved visibility, everybody knows what they’re supposed to do and when it’s time to submit their share of work.

4. Increased Visibility for the Entire Team 👀

Using a minimalist to-do app lets everybody can see how their work impacts others. Increased visibility helps avoid bottlenecks and makes it much easier to assign workload according to each team member’s unique skill set and track record.

A cleaner, aesthetic design also reduced the number of steps needed to track progress and set new goals. As your team moves on with the work, all they have to do is check off completed tasks and advance. It’s like following breadcrumbs, one bite at a time. 🍞

For instance, in our sample project, the first thing the team needs to figure out is how much actual development time is required to complete a section of the project. Only once they’ve established that can they focus on all the subtasks that follow.

When every member of your team can see the amount of work required to complete specific tasks, they’re able to execute on them more effectively.

Team-wise visibility of project specs and progress makes everybody more engaged and accountable for their share of the workload. Collaborating on to-do lists in real-time helps your team understand and respect each other’s individual workflows.

With all hands on deck, team members can also contribute to open and honest conversations on the work being done. And how better to encourage accountability than through comments? 🗣

Including inline comments for tasks not only makes it possible to correct course on the fly but also lets everybody share their food for thought on the specific portion of a project.

And let’s not forget that active participation is the best way to enforce the digital IKEA effect which, in turn, helps build stickier team habits. 🍰

At Taskade, we believe that doing more with less is the ultimate sophistication. That’s why we built our tool to embrace the benefits of minimalist productivity.

There’s no point in using a tool that offers over-the-top features instead of driving true value for your team. 🎯

So, next time you introduce a new tool into your team’s workflow, ask yourself the following questions first: 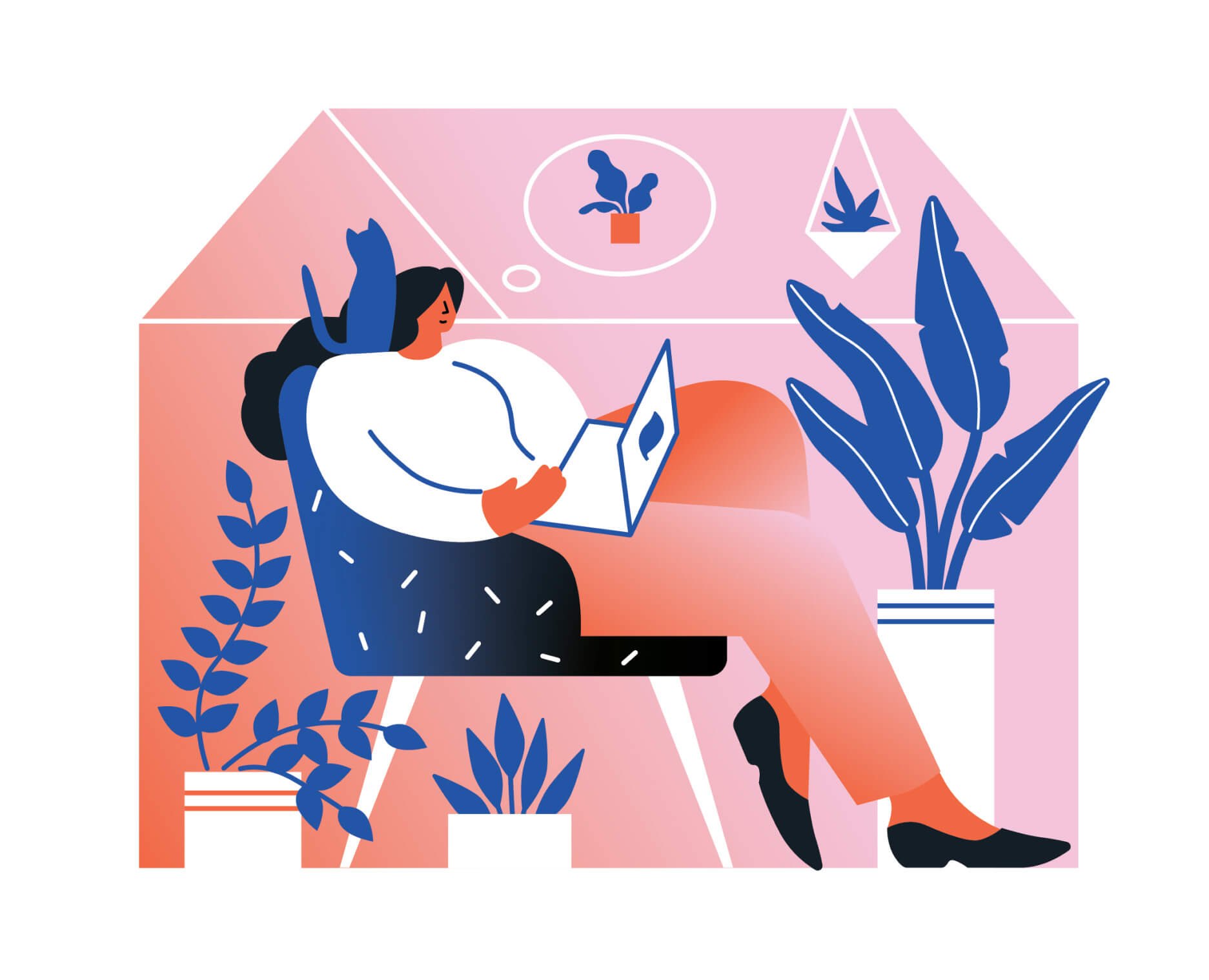 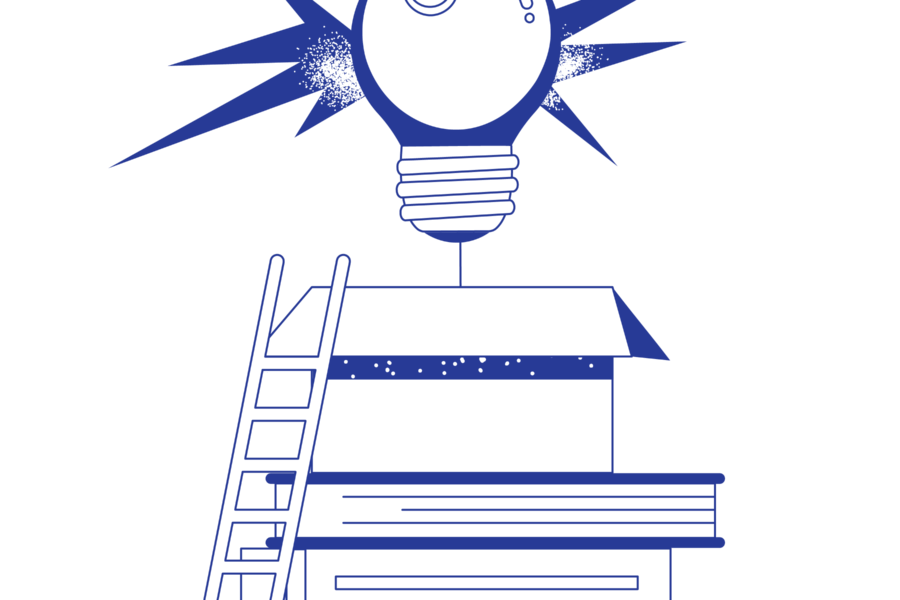 Need Some Brains? Use The Feynman Technique to Learn (Almost) Anything! 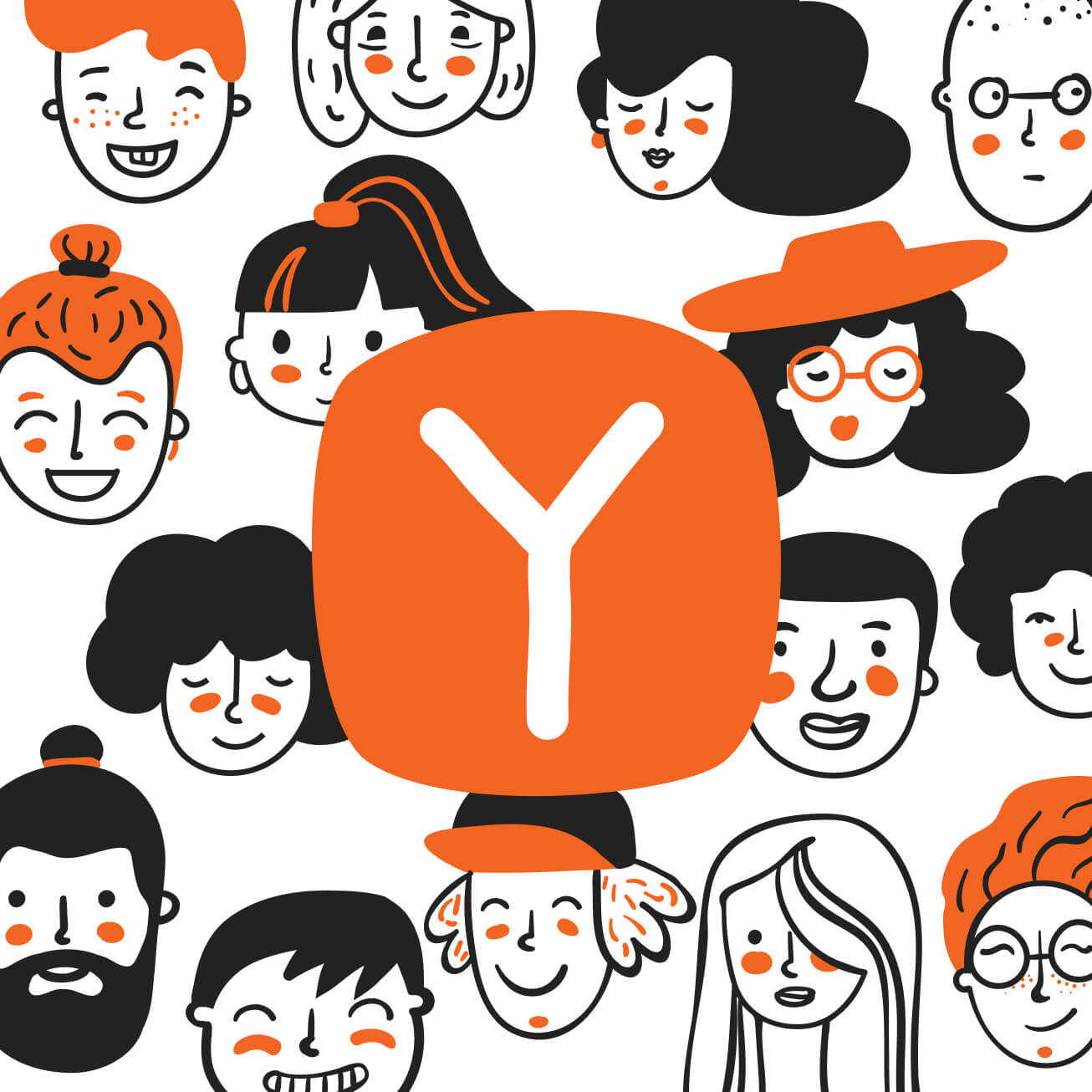 Y Combinator Fieldnotes: How to Grow and Thrive During a Crisis